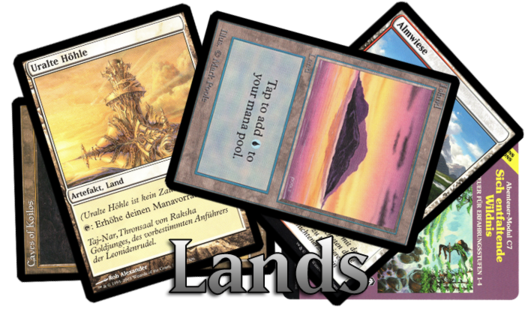 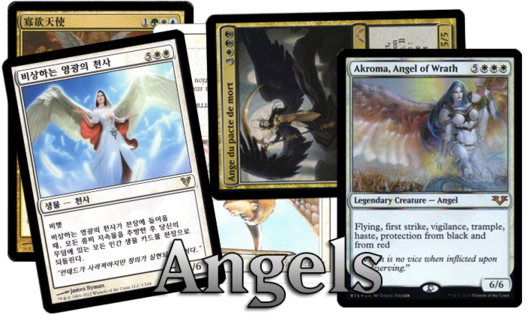 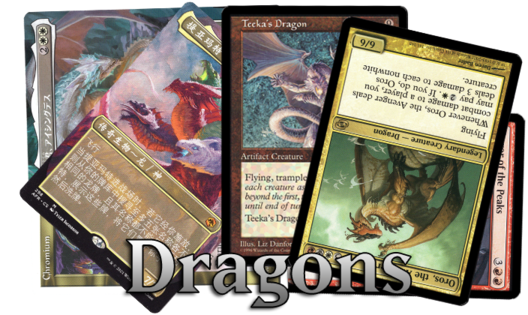 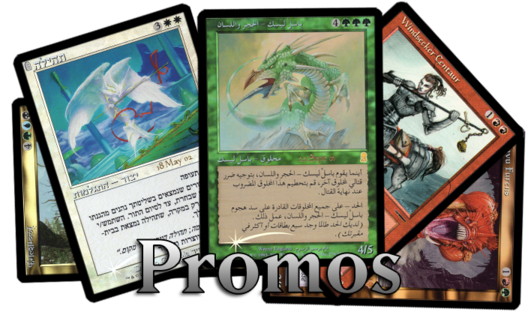 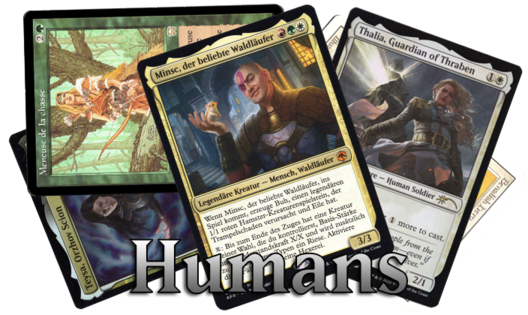 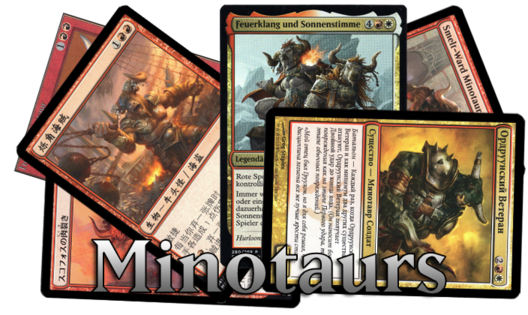 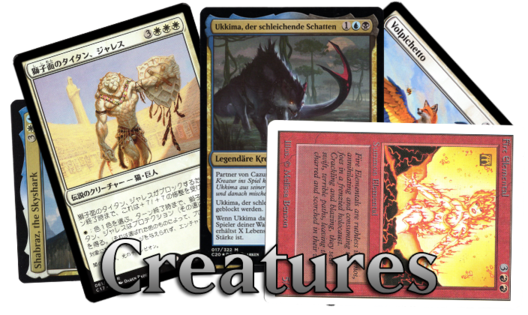 Thousands of years after the Brothers' War, a handful of barbaric tribes battle demons, their environment, and each other. Ice Age introduced several notable mechanics, including Snow—Covered Lands, Cumulative Upkeep, and Cantrips.
Originally released in June 1995, Ice Age was the first true stand-alone expansion, with 383 cards. It’s compatible with the basic game, but contains enough land and spells to play on its own. 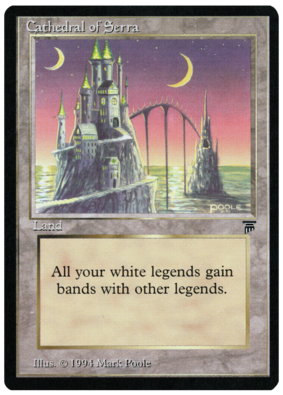 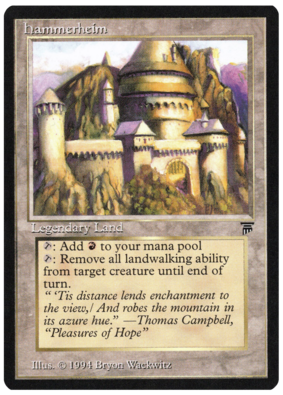 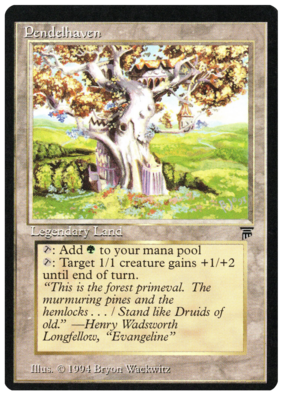 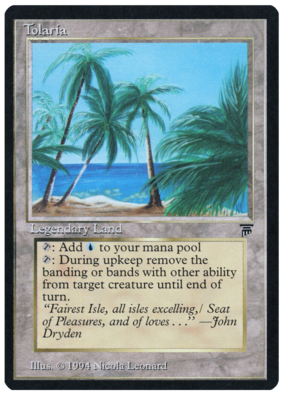 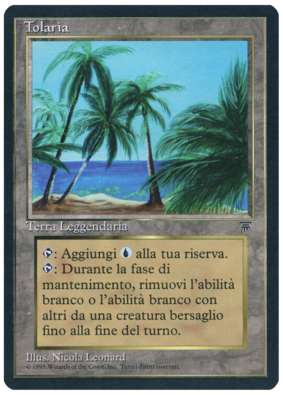 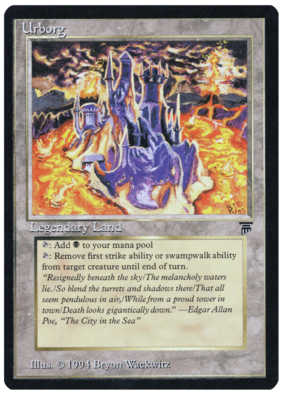 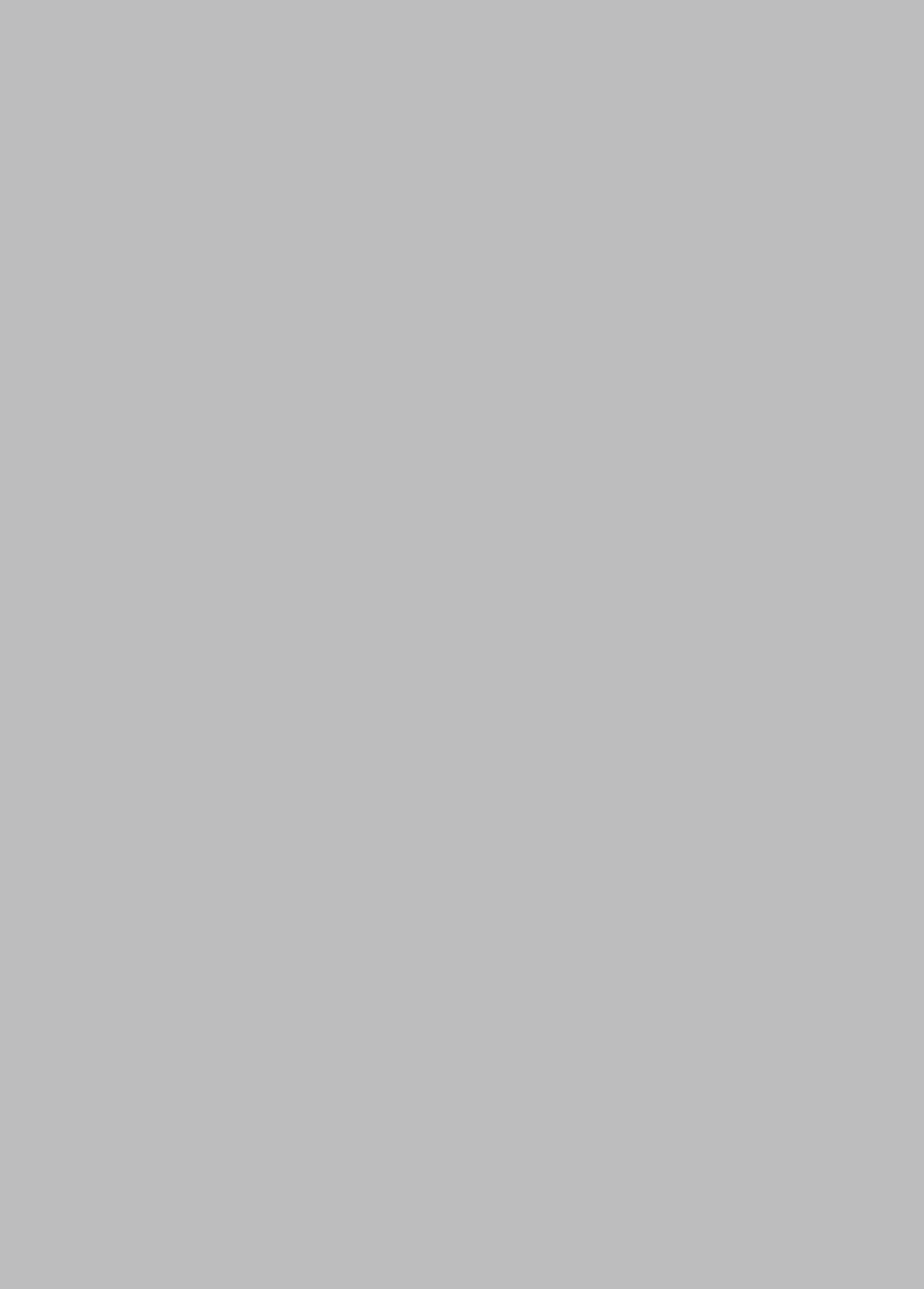